Importance of Living an Active Lifestyle | New You Escapes 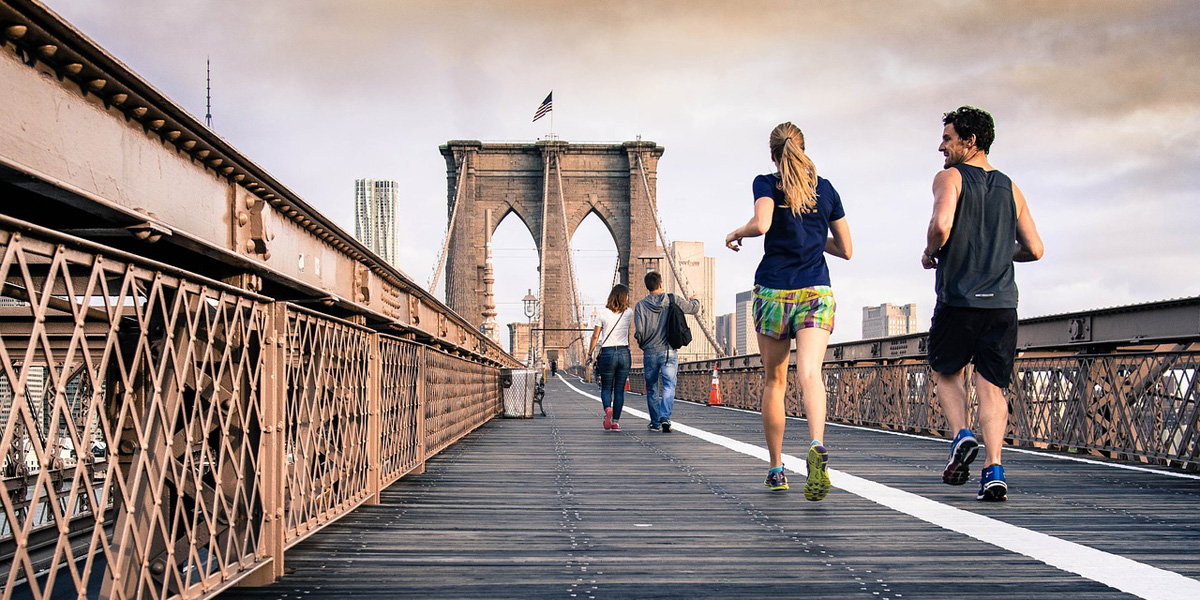 We all know exercise and eating healthily is important when it comes to ones self-image. But have we spent enough time pondering what is occurring behind what the eyes can see? Studies undertaken by trusty sources such as Cancer Research UK highlight that people in the United Kingdom should aim for an active and healthy lifestyle in order to protect and shield their bodies from unwelcome illnesses.

The benefits of physical activity go above and beyond feeling happy with ones appearance; in fact reports by cancer research show living an active lifestyle reduces the risk of cancer. More specifically the risk of womb, breast and bowel cancer, claiming that if more of us were active we could prevent 3700 cases of cancer every year in the UK (http://www.cancerresearchuk.org/cancer-info/healthyliving/exerciseandactivity/physical-activity-exercise-and-cancer).

The activity element of exercise has a protective effect, which is independent of its effects on bodyweight.

Scientists believe it is to do with the effect exercise has on hormone levels. Think of your hormones as dictators who tell our bodies and cells what to do. Many scientists beliee that the hormone oestrogen is connected in some way to cancerous cells if there is too much of it. Oestrogen levels are lowered upon exercising, which therefore is suggested to reduce the risk of cancer.

Another hormone scientists believe is linked to cancer is insulin as this hormone has the ability to enforce cells to multiply. Because cancer often starts when cells begin to multiply out of control, keeping a tab on your insulin levels through exercise is believed to have a positive effect on the body.

A 2010 analysis of five studies into physical activity and womb (uterine) cancer risk concluded that physical activity was clearly associated with reduced risk of the most common type of the disease (endometrial cancer), with active women having around 30% lower risk than inactive women. Physical activity lowers the risk of womb cancer because it reduces the level of oestrogen in the blood as well as the amount of circulating insulin (as discussed above).

Physical activity can also have a positive effect on our bowel movement. It helps food to move through the bowel at a quicker speed, meaning poisonous residues such as alcohol and reminisce of processed red meat cannot latch itself on to the bowel lining to the same degree as it is sped through.

Another benefit being active has on the bowel is that it reduces bowel inflammation. When your bowel is regularly inflamed, it produces new cells to replace the damaged ones. This reproduction of cells increases the possibility of producing potentially cancerous cells. Therefore reducing bowel inflammation is believed to reduce your chances of bowel cancer. It is best to live an active lifestyle to ensure you keep your bowel healthy. Overall, the evidence shows that people who do the most physical activity can cut their risk of developing cancer of the large bowel (colon) by about a quarter.

Study author Dr Teresa Norat of Imperial College told the BBC in a recent article (http://www.bbc.co.uk/news/health-24035559) : “If you are physically active and if you don’t have excess body weight you can reduce your risk of womb cancer and improve your health in general.” The BBC reports that at the moment only 39% of women are reported to be of healthy weight, and with these suggestions that better health can reduce the risk of cancer. It is therefore being greatly suggested that people in the UK, who aren’t already active, turn over a new leaf.

An American study looked at over 10,000 men, some of whom had been inactive for years. Those who took up moderate regular exercise managed to reduce their risk of premature death by about a quarter. So dig out those running trainers from the depths of your wardrobe and vowel to stick to an active lifestyle from today. 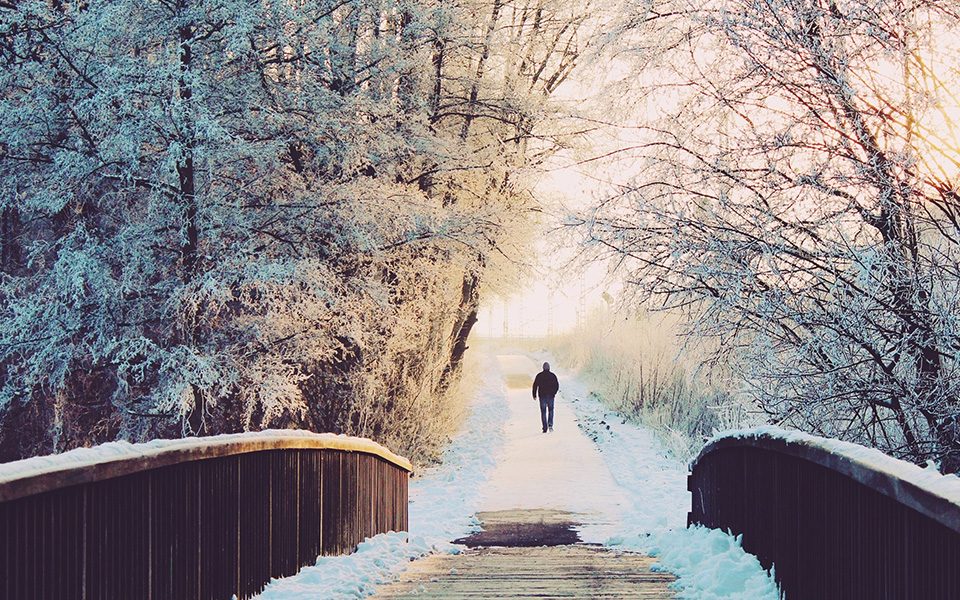 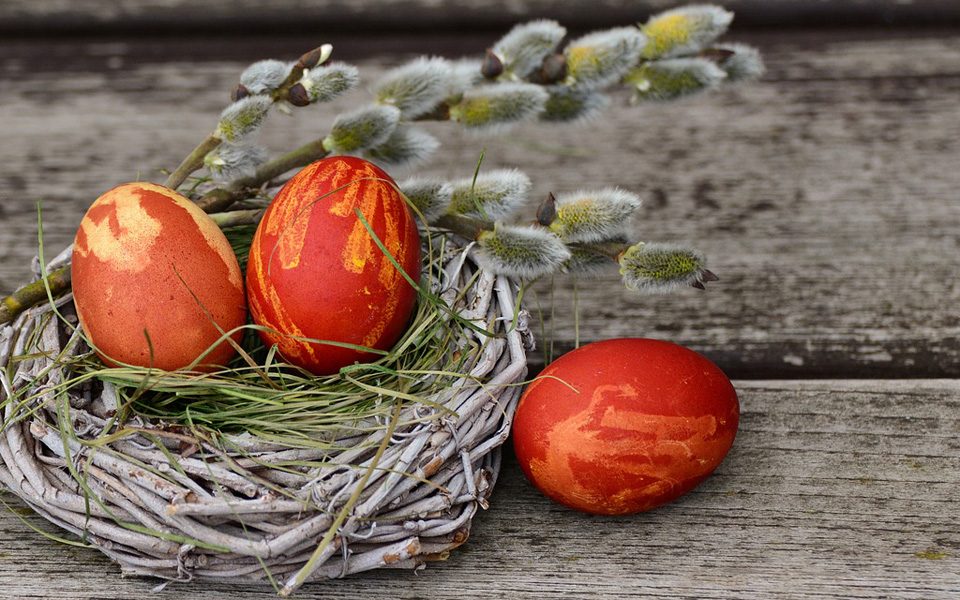 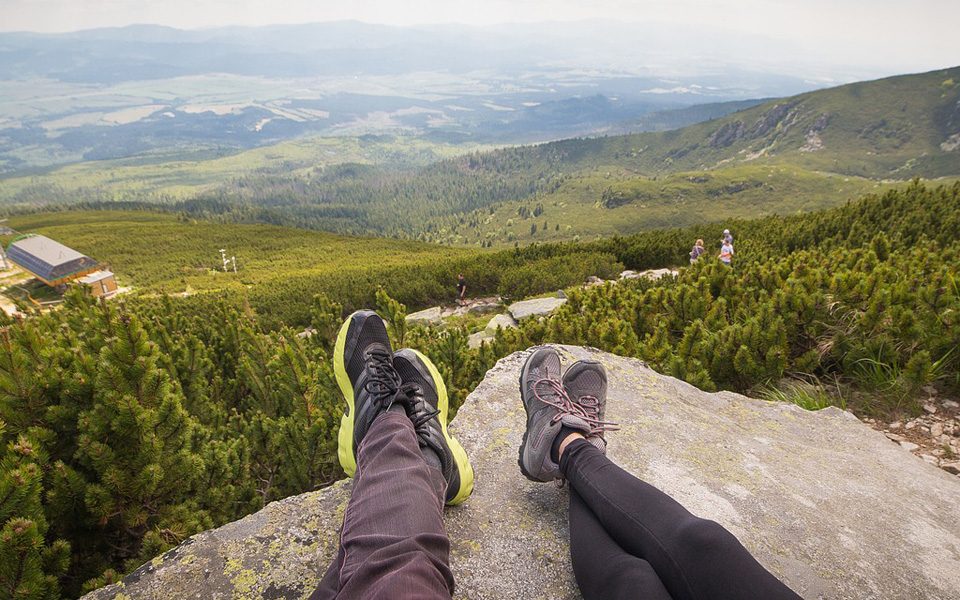